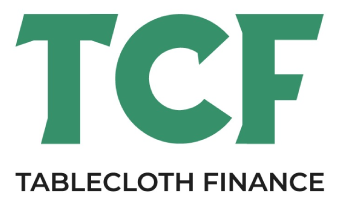 Home Investment The Future of Work and the Ultimate Side Hustle: The Gig Economy The Future of Work and the Ultimate Side Hustle: The Gig Economy

In the 21st century, the future of work has significantly changed from what people might expect. Now, the talk of the town is about the gig economy. Many people have heard this word if you understand what it means.

The gig economy is a vast movement of freelancers, business owners, and consultants. This ranges in the job scope and even the words that they complete, but no matter what jobs they hold, one thing stands to be true: this is not going anywhere, and it truly is the future of work for many people around the world today.

What is the Gig Economy?

Over the course of several years, as this has developed, this has significantly benefited workers, businesses, and several others. However, it might shift the traditional work environment substantially.

For example, many reports say that by 2023, the economy itself for gig workers will grow by 17%. This might not seem very high, but it’s almost double the amount compared with other industries.

Who Works in the Gig Economy?

Here’s the best part of this situation: almost anybody can work in the gig economy, whether you are a writer, a business coach, or even a virtual assistant. People even deliver food and drive people around to earn money. Here are some of the most common jobs people have when working in the gig economy.

As you can see, there are a variety of different jobs that you can have in the gig economy. Honestly, the opportunities are endless!

Is This Truly the Way of the Future?

For many people, it will be the way of the future. But with the world becoming increasingly digital and Internet-connected, it is hard to ignore that this will be a significant part of how people make money.

It’s easier than ever before for people to make money online. It’s hard to secure work, but it can be great when people try to regularly ensure the work they need. In many ways, the gig economy is already showing signs of being consistent and growing, promising for the future.

Studies have shown that 79% of people in the gig economy are satisfied with how they live their life as opposed to working in a traditional setting where they listen to a boss or manager tell them what to do. This is the way of the future, but this situation has many pros and cons.

The Pros of the Gig Economy

There are many reasons to believe that the economy will significantly benefit people, businesses, and clients. Here are a few ways companies typically benefit from that economy.

Benefits for the Businesses

The benefits for businesses typically revolve around the fact that gig work is cost-effective. Many people can save money by outsourcing their material to other agencies or individuals on these platforms.

Additionally, there is also lots of labor available. So, if you find that one freelancer you’re working with is not going to be the best-suited option, there’s always a chance to go with somebody else.

You can also choose from a variety of people working in the industry, which means that you can have the lowest cost available or pay for premium for those who are truly experienced.

Another significant benefit that people often do not think about is the different output production. By outsourcing, you can save a considerable amount of time and have much more output because you outsource many of your tasks.

Benefits for Freelancers or Gig Workers

For many gig workers or freelancers, as they like to call themselves, there are many benefits to working in this capacity. For one, many individuals enjoy the independence that they have. They can make their schedules, choose where they work, and even turn down specific work if they feel it is too difficult. In a traditional job, they would never have this kind of say.

Gig workers also enjoy flexibility because they can choose when they work and how they work. They have so much time that is now suddenly there’s. So if they want to work at night, they can genuinely do this. If they’re going to work early in the morning and then not the rest of the day, they always have this option.

As for other factors, they are also essential to determine how they can earn. In many cases, income is even more readily available in the gig economy. People find even more accessibility due to this factor, and for many gig workers, they can earn more, sometimes making it their full-time job when they reach more per hour than their regular job.

Challenges to the Gig Economy

Even though people talk about all the benefits of the gig economy, it’s essential to understand that some associated challenges exist. For both businesses and gig workers, here are some of the most common challenges they will encounter.

For many businesses, there are significant challenges in one area, specifically: work commitment. This can be a big issue, and some challenges can be associated with how much work is needed and whether or not the freelancer can commit to it. Additionally, it can be a bit of a task to outsource and try to brief every worker on what you need to do.

For freelance gig workers, there will always be issues regarding a few problems that the corporations take care of. For one, the lack of benefits can be a significant problem for those looking for more opportunities and accessibility. They must research for more about benefits and find them on their own, such as health insurance and retirement accounts.

It can also be difficult for gig workers to afford some of the personal costs of running their businesses. However, with appropriate planning, this is easy to remedy and comes with time and management.

Some gig workers also feel isolated, leaving them in a position where they think their job is a little bit more complex than others. Gig work can be an isolating activity because it’s something different than what everybody else is doing. But creating a community and hanging out with friends can also help with this challenge.

Are You Ready for the Way of the Future?

Preparing for the future it’s not as daunting as people might believe, but part of it will be accepting the gig economy for what it is. For all things personal finance and more about work itself, feel free to check into the blog regularly to get new and existing content, up-to-date news, and information that will help you prepare for the future of the business world. 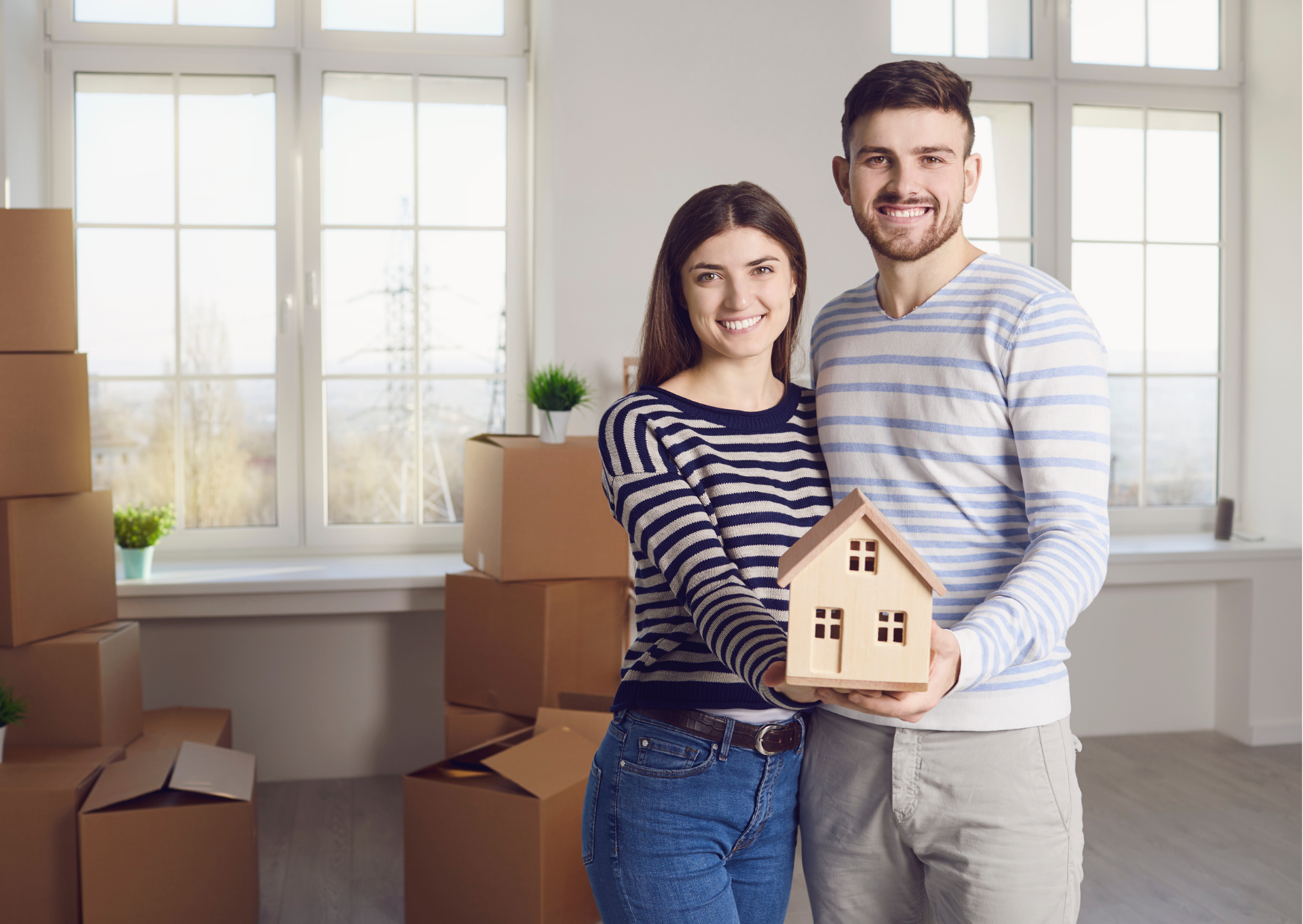 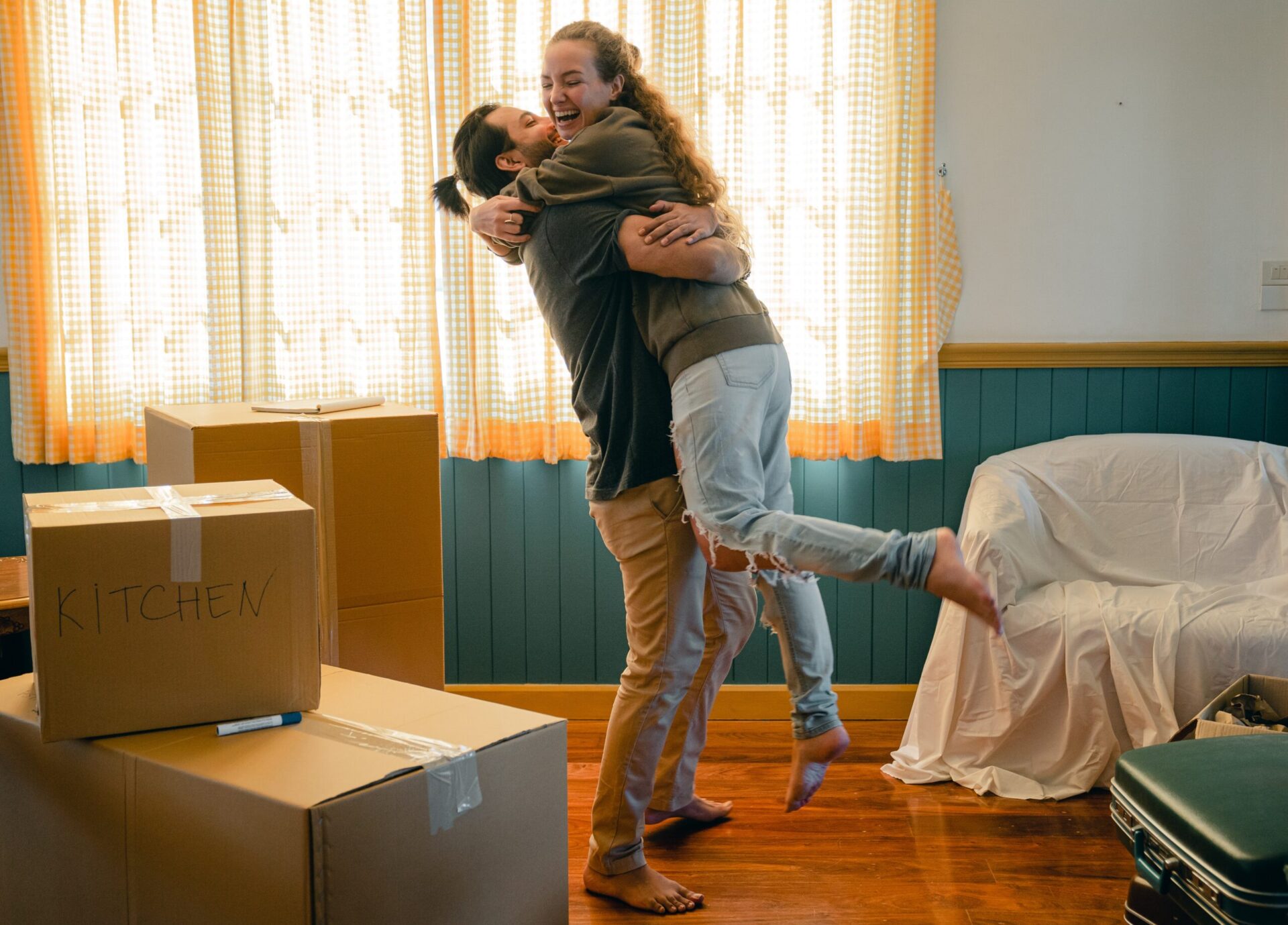 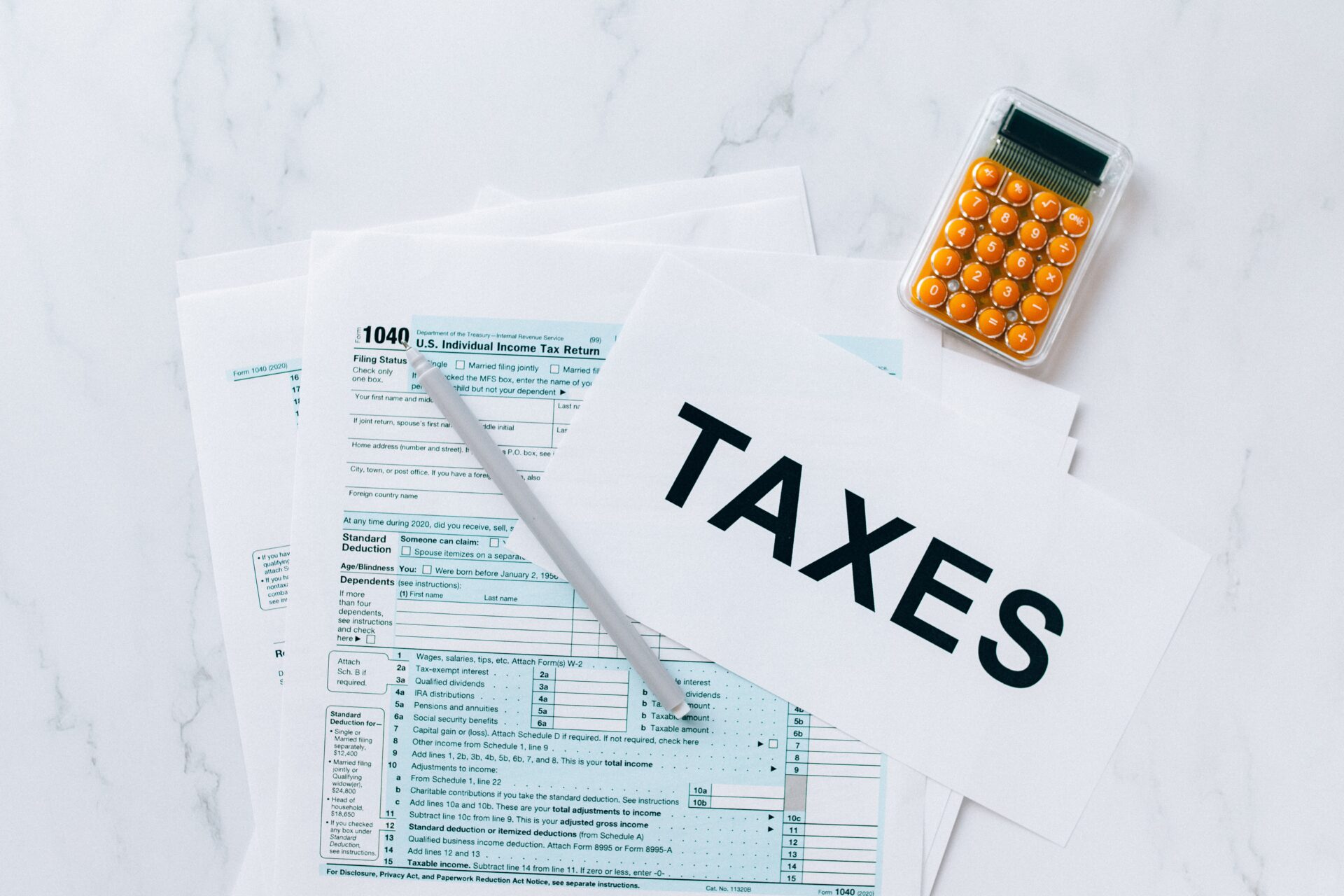